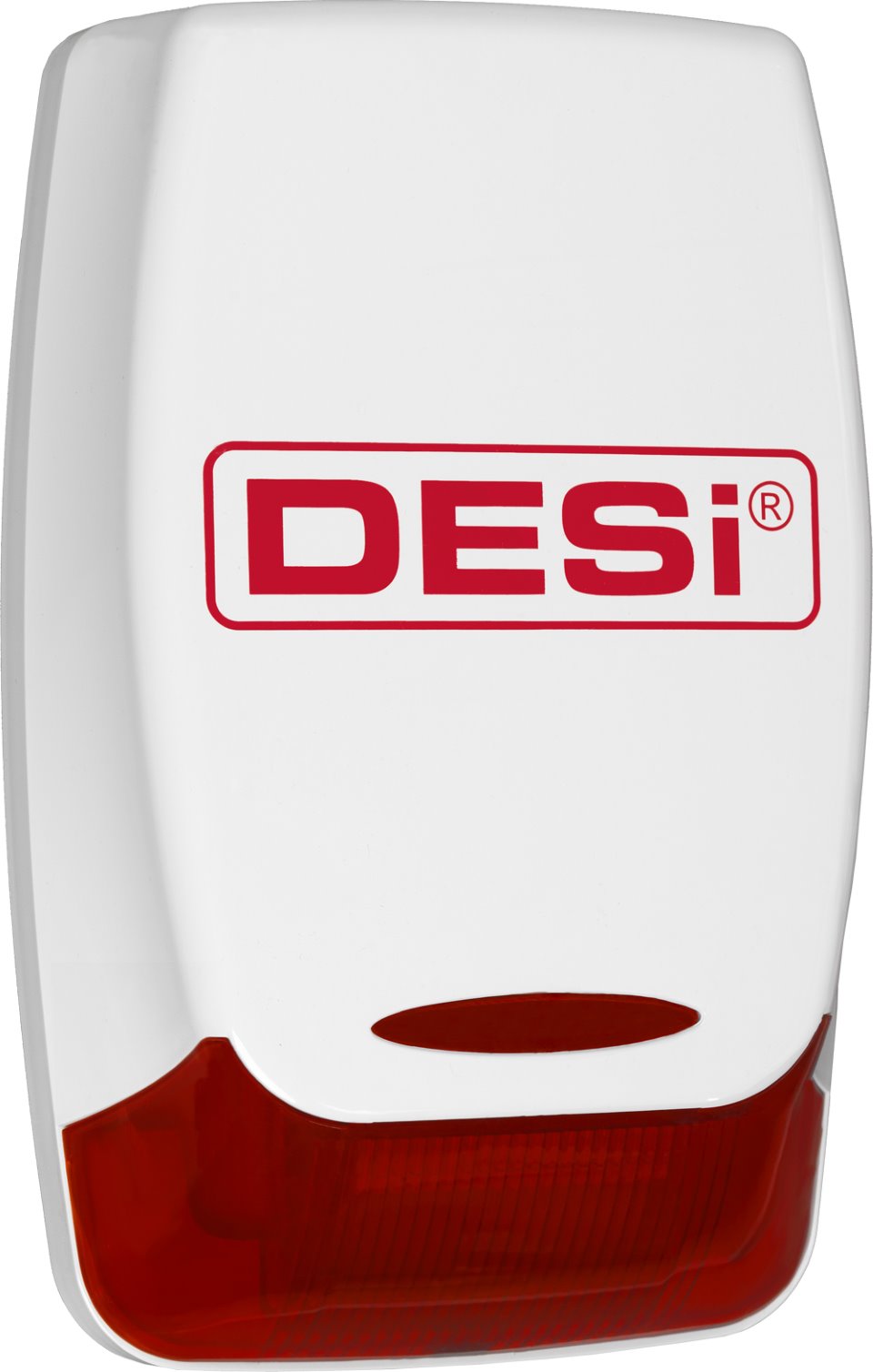 - Up to 6 remote control learning

- Double sabotage protection against disassembly and opening of the cover 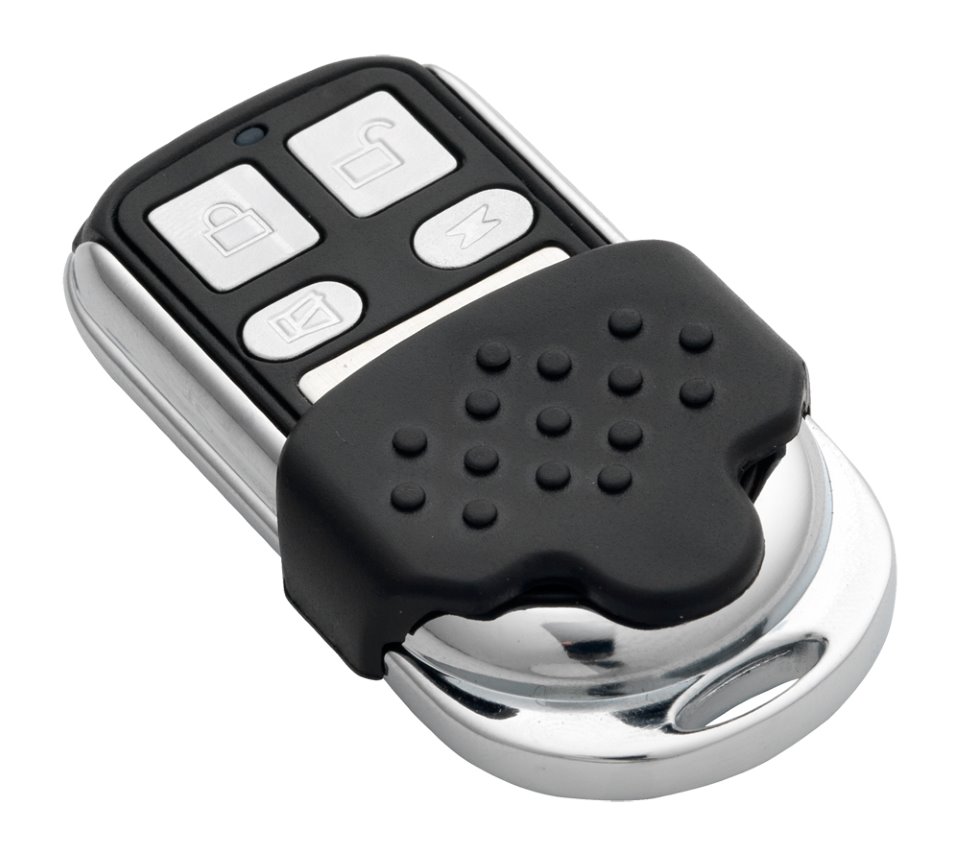 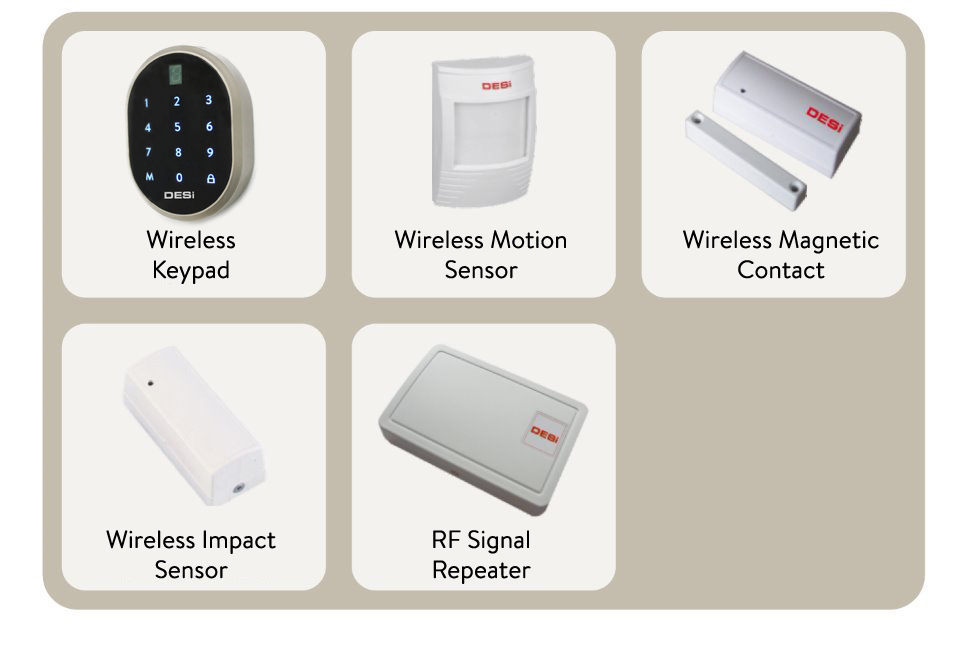 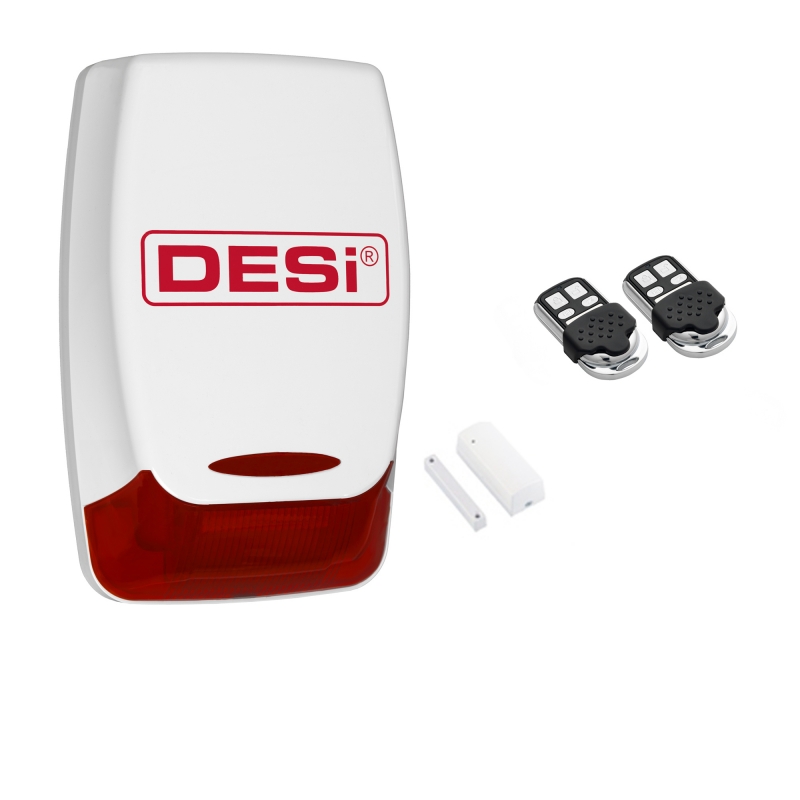